Are you scaling or adapting?

by Elise Ferreira and Brendan Ferreira

Scaling a workout is something that every athlete has had to do at one time or another. But what if you have a physical limitation preventing you from overcoming that ‘scaled’ hurdle? What if no matter how hard you work at it, you could never achieve a full squat/ pullup/ burpee?

That would feel pretty crummy, right?

This can not only hurt an athletes mental well being, but can make them become disenfranchised with working out altogether. Knowing the difference between what an athlete is able to do, and what they are capable of achieving, can make a big impact on how to coach the athlete and how they, in turn, feel about themselves long after the workout is over. Just like Albert Einstein once said ‘ if you judge a fish by its ability to climb a tree, it will live its whole life believing that it is stupid.’

‘Scaling by definition is a modification of a workout that makes it more achievable to an athlete and is in line with their goals.’ says Brendan Ferreira, Crossroads Adaptive seminar staff member and owner of Strategic Strength & Conditioning.

Think of scaling like following the yellow brick road, eventually you will get to Oz. Some athletes need to scale workouts up to reach their goals, such as if you have a top level athlete that is training for competition.

“Scaling… makes it more achievable to an athlete”

‘That athlete will need higher levels of training to reach their goal of winning, so you may increase the weight, add in a vest, or upscale the movement.’ says Brendan, ‘Other athletes need the reps or movements scaled down to hit the goal of the workout and allow the athlete to recover properly.’ This is the most common form of scaling that you find in a gym. These athletes may scale down to a jumping pull up or decrease the reps.

Adaptation generally means that there is a much more permanent need to modify movement.

‘This means that the injury that the athlete has will never get better, so they have a different level of what is normal and what is realistically achievable.’ says Brendan.

The modification can be small, like a one handed wall ball shot for one armed athletes, or much larger, such as a box assisted burpee for an athlete with a neurological dysfunction. Another way you can adapt is to switch a barbell for a kettlebell or dumbbell when doing overhead or Olympic movements.

This is not scaling.

We are still setting up a workout that has their level of work capacity in mind and can still place expectations on what the athletes can hit based on their capabilities and goals. A good example is with above knee amputees. These athletes have a problem with achieving a below parallel squat without compromising the injured leg or legs completely, so they have a permanent adaption to box squat. This would never be considered scaling for them, because in this case Oz (the full depth squat) is not feasible. Instead, we would find the maximum depth that they could reach in their range of motion and make that their (literal) target. If there is an injury that means that the athlete will never jump, squat, or put something overhead, then you find the maximum of what the athlete is capable of, and shoot for that.

‘There are also a gray area that we call soft adaptation or modification.’ says Brendan, ‘This means that there is a possibility that the athlete can recover from their limitation with time and work.’

These typically come from range of motion issues from non-use or from injury or surgery. With these athletes, they have what is called ‘soft limits’ to what they can do. Soft limits require doing short term adaptations or modifications for a movement until we find what their new hard, or permanent, limits are or until they completely recover. Modifications for an athlete last anywhere from just a few weeks to a few months. You can overcome a lot of soft limits with mobility and strength training, and of course, time.

When in doubt about what your athlete can or should do, be sure to ask an adaptive specialist or physical therapist. 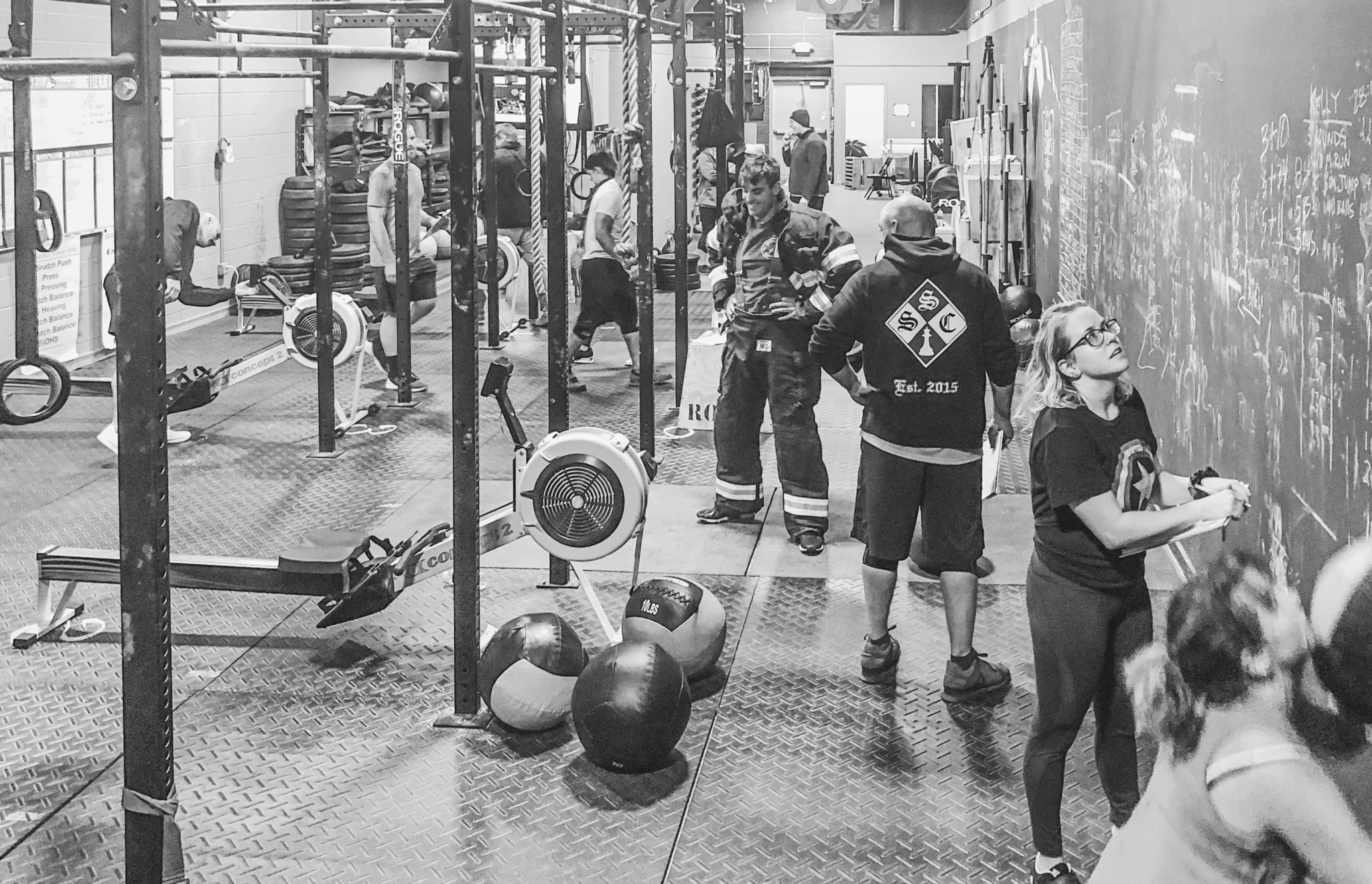 The hierarchy of fitness